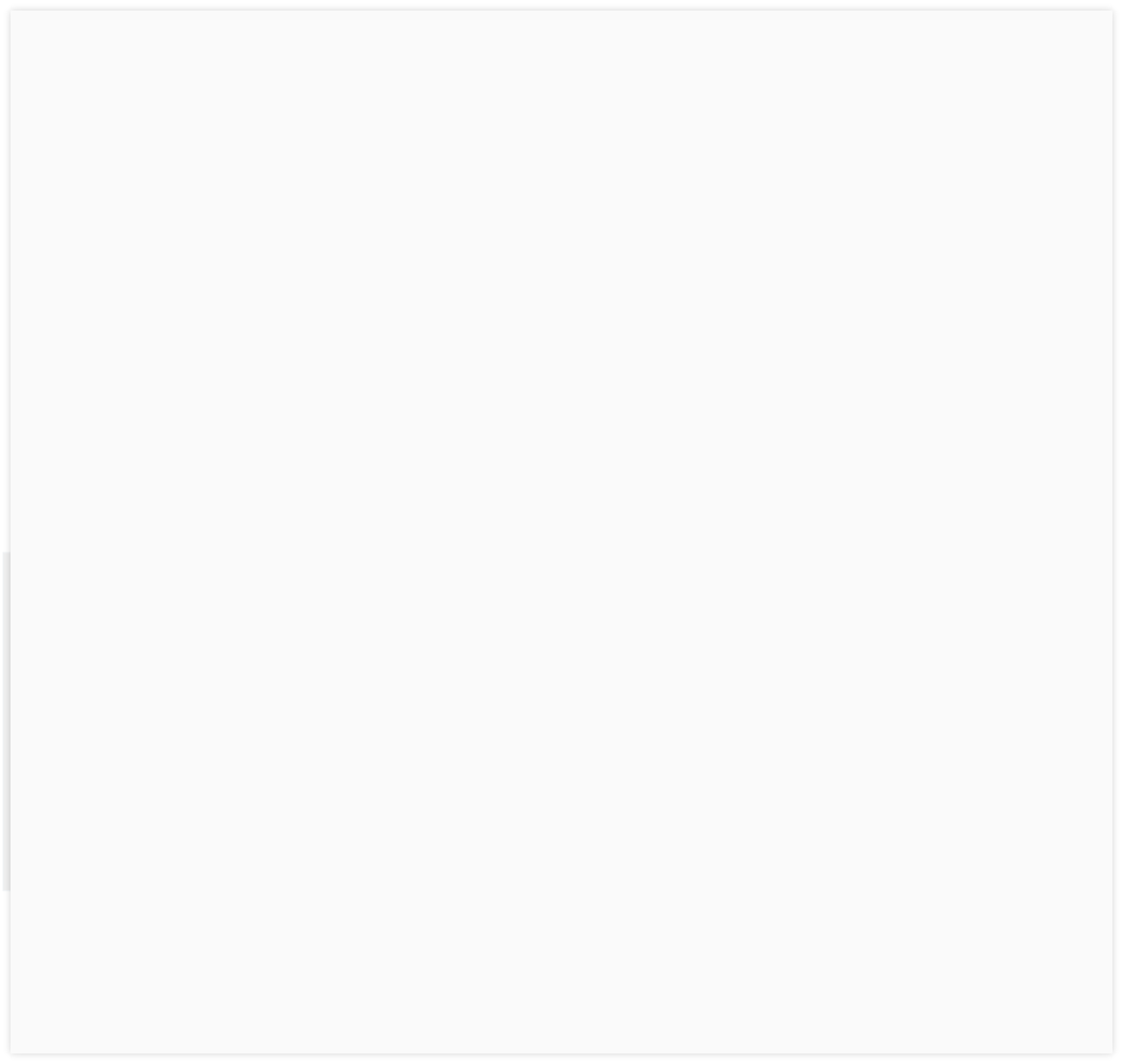 For 30 years we’ve been raising money to pay for Polio Vaccination schemes in third world countries around the world, with a massive emphasis on Asian and African countries where Polio was rife.

Polio was eradicated in the UK 30 years ago and in most other developed countries at around the same time, but children in many nations around the world carried on being maimed and killed by this terrible virus. Unlike Covid-19, the Polio virus is thankfully stable, and so a simple vaccine is enough to protect people for the rest of their life.

Seeing these children suffering horribly is heartbreaking and so it decided that Rotary would use our good standing to raise funds to pay for vaccines, and that is exactly what we’ve been doing for the past 3 decades.

And our endeavours are bearing fruit. We are getting close to seeing Polio completely eradicated from everywhere in the world, and until it is, our End Polio work will continue.

In 1988 there were 1,000 new cases a day spread over 125 endemic countries ….. And now, partly because of the enormous amount of money Rotary has contributed to this effort, a staggering 2 billion dollars,  there’s only a few hundred cases each year, in mainly just Afghanistan and Pakistan.